On what would have been his 87th birthday, late Nigerian author Chinua Achebe has been honoured with a Google doodle.

Doodles are changes made to the Google logo to celebrate holidays, anniversaries, and the lives of famous artists, pioneers, and scientists.

Considered as one of the greatest African writers of his generation, Achebe’s best-known novel Things Fall Apart is one of the most read books in the world and has been translated into more than 50 languages, with over 10 million copies sold, according to The Economist.

The book told of Achebe’s Igbo earliest encounter with British colonizers in the 1800s — the first time the story of European colonialism had been told from an African viewpoint to an international audience.

He later turned his sights on the devastation wrought to Nigeria and Africa by military coups and entrenched dictatorship.

Anthills of the Savannah, published in 1987, is set after a coup in a fictional African country, where power has corrupted and state brutality silenced all but the most courageous.
His other novels include No Longer at Ease, Arrow of God and A Man of the People. He also published collections of short stories, children books poems and influential essays. 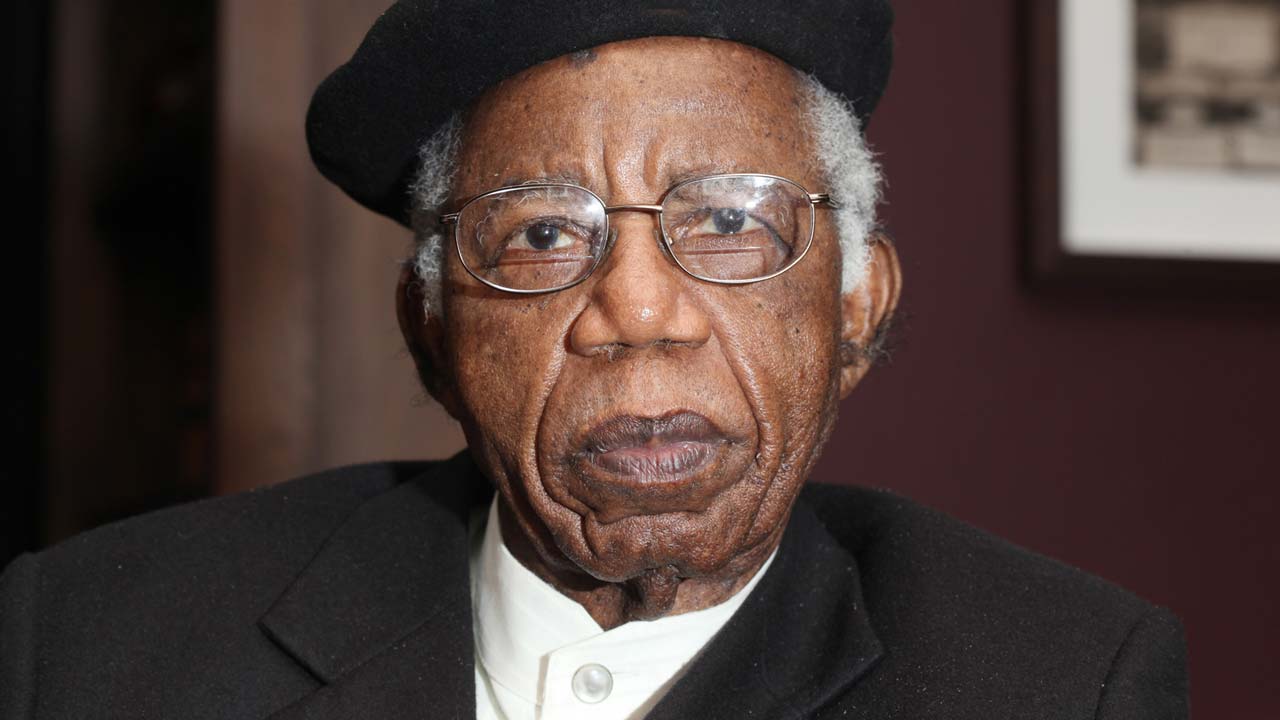 Achebe won The Man Booker International Prize in 2007 and the Commonwealth poetry prize for his collection Christmas in Biafra.

A 1990 car accident confined him to a wheelchair. This forced his move to the United States, where he said he could get best medical attention.

“I need to know that if I went to a pharmacist, the medicine there would be the drug that the bottle says it is,” he said in 2007.

“For some time now I have watched events in Nigeria with alarm and dismay,” Achebe wrote in 2004.

“I have watched particularly the chaos in my own state of Anambra where a small clique of renegades, openly boasting its connections in high places, seems determined to turn my homeland into a bankrupt and lawless fiefdom.

I am appalled by the brazenness of this clique and the silence, if not connivance, of the presidency … Nigeria’s condition today under your watch is, however, too dangerous for silence. I must register my disappointment and protest by declining to accept the high honour awarded me in the 2004 honours list.”

10 habits that can make you age faster

Things Grief Does To Your Health